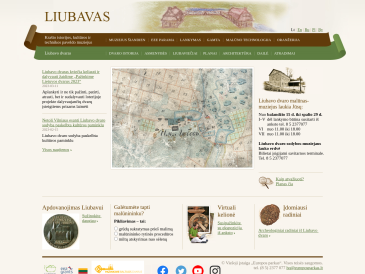 Situated near Vilnius, Liubavas (Lubow) is one of the oldest estates in Lithuania, one that sits at a picturesque location near the River Gerėja, presently known as Žalesa. The ponds of Liubavas were thoroughly described in the treasury book of the Lithuanian ruler Sigismund Augustus back in 1546. Liubavas has been governed by the prominent nobles of Lithuania. The famous Lithuanian sculptor Rapolas Slizienis (1804–1881) was living and creating in Liubavas Manor. Shrouded with mystery and full of surprises and discoveries, Liubavas (Lithuanians relate it to word “love”), the most romantic manor in Lithuania is presented in the stonework mill of the manor – a new museum initiated by the sculptor Gintaras Karosas.Milling is one of Lithuania’s most important traditional economy branches. Barely several tens of watermills that operated in the first half of the previous century remain to date. This monument of technological heritage tells the story of the manor introducing to the architecture, arts, the manor dwellers of the interwar time, millers, milltechnological processes and exhibits the authentic fixtures of the mill. Liubavas Manor watermill is one of the most unique watermills in Lithuania.Liubavas Manor Watermill Museum has been awarded the European Union Prize for Cultural Heritage / Europa Nostra Award as an excellent example of a fine andsophisticated restoration. Liubavas Manor Watermill Museum welcomes visitors from April 15th to October 15th.Opening hours: from 10:00 am to 6:00 pm.Reservations required on weekdays and for groups. Closed on Mondays and Tuesdays.Admission: discounts for students, seniors and groups.Address: Liubavo k., LT-15143 Vilniaus r., Lithuania Tel. (+370 5) 2 377 077hq@europosparkas.lt www.liubavas.lt
more... 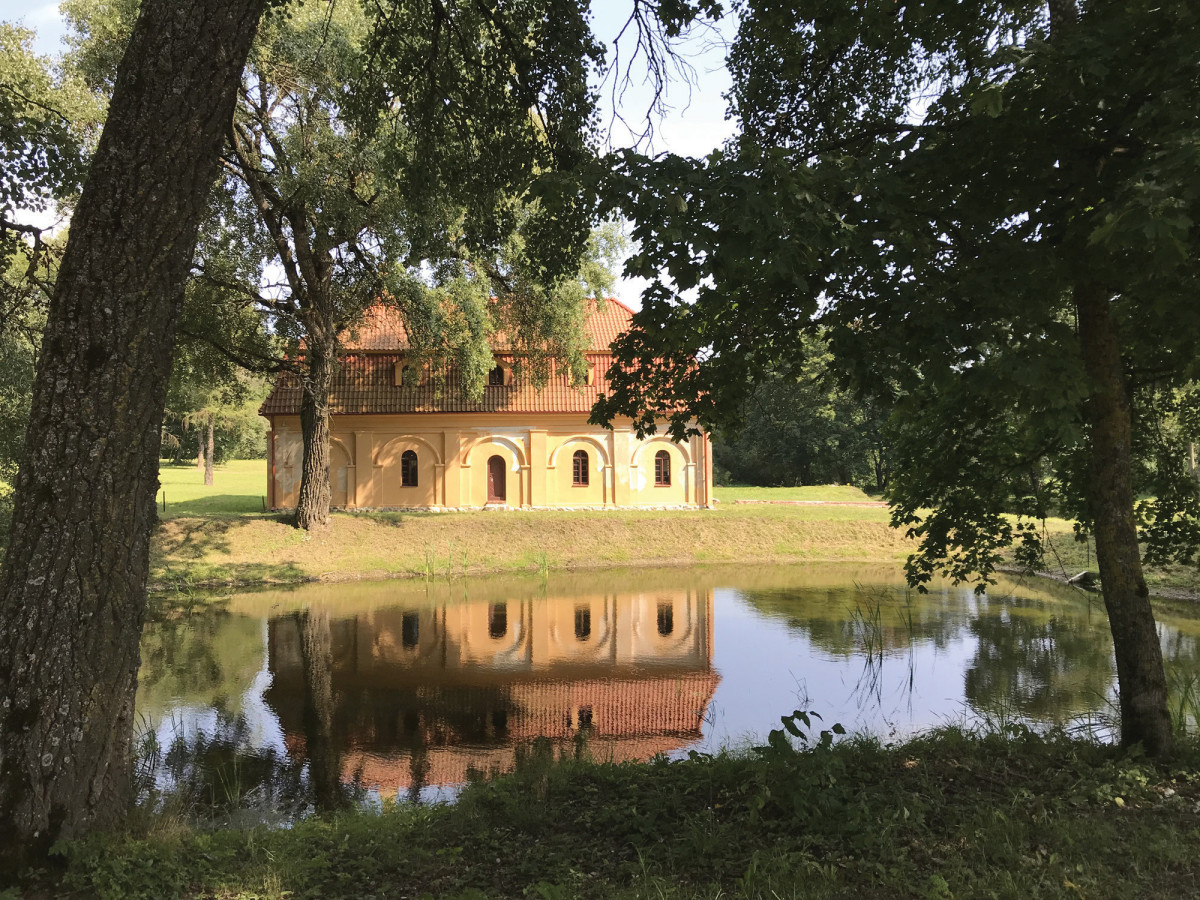 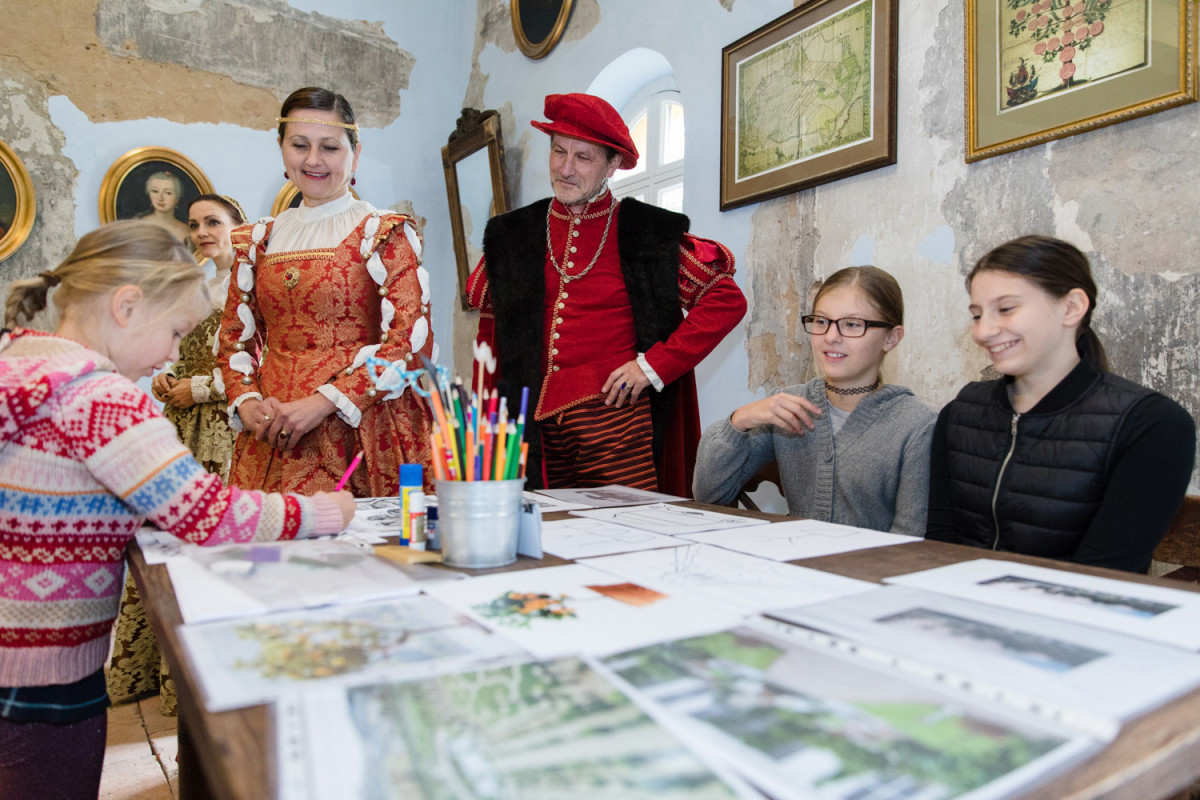 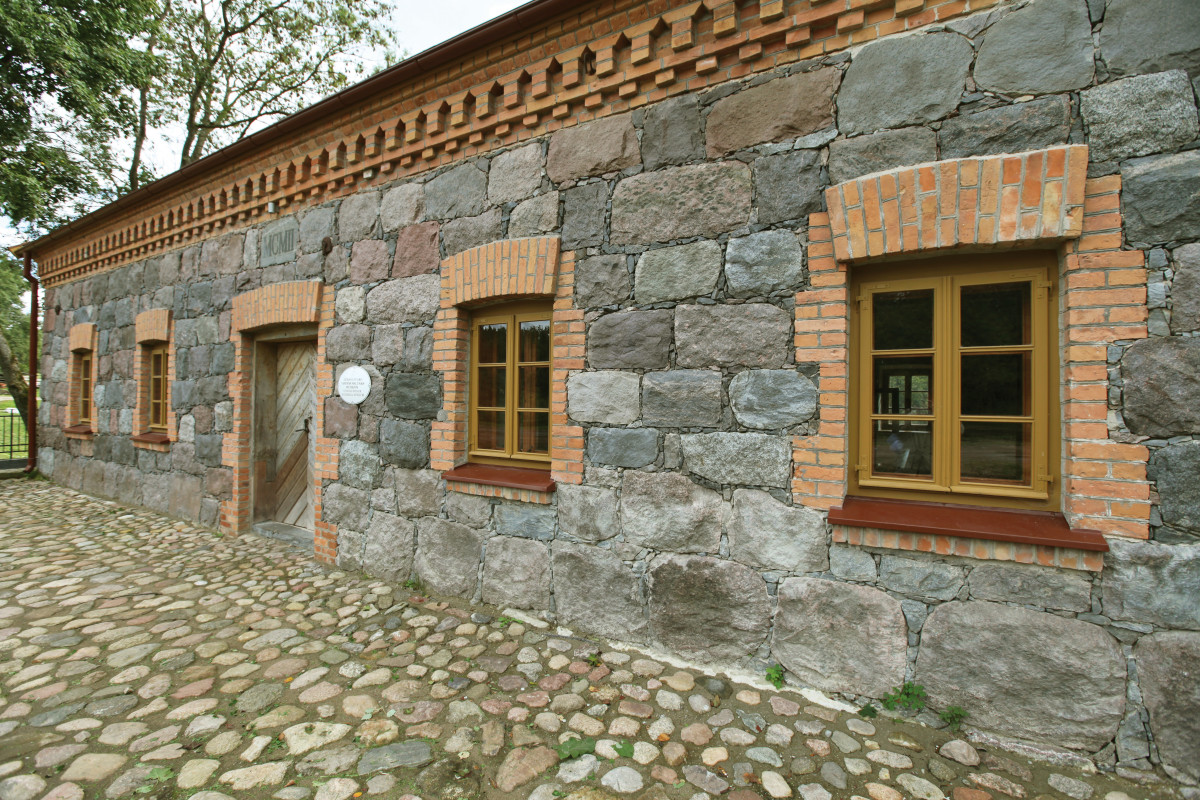 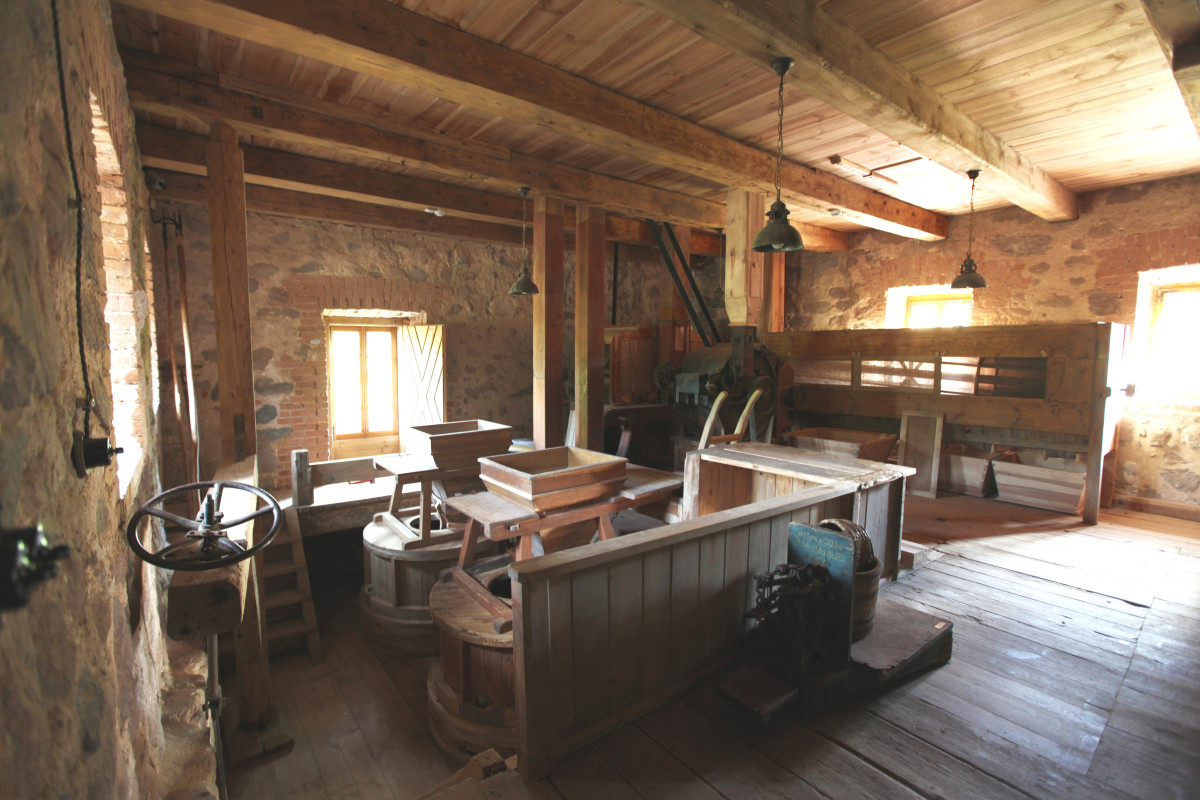 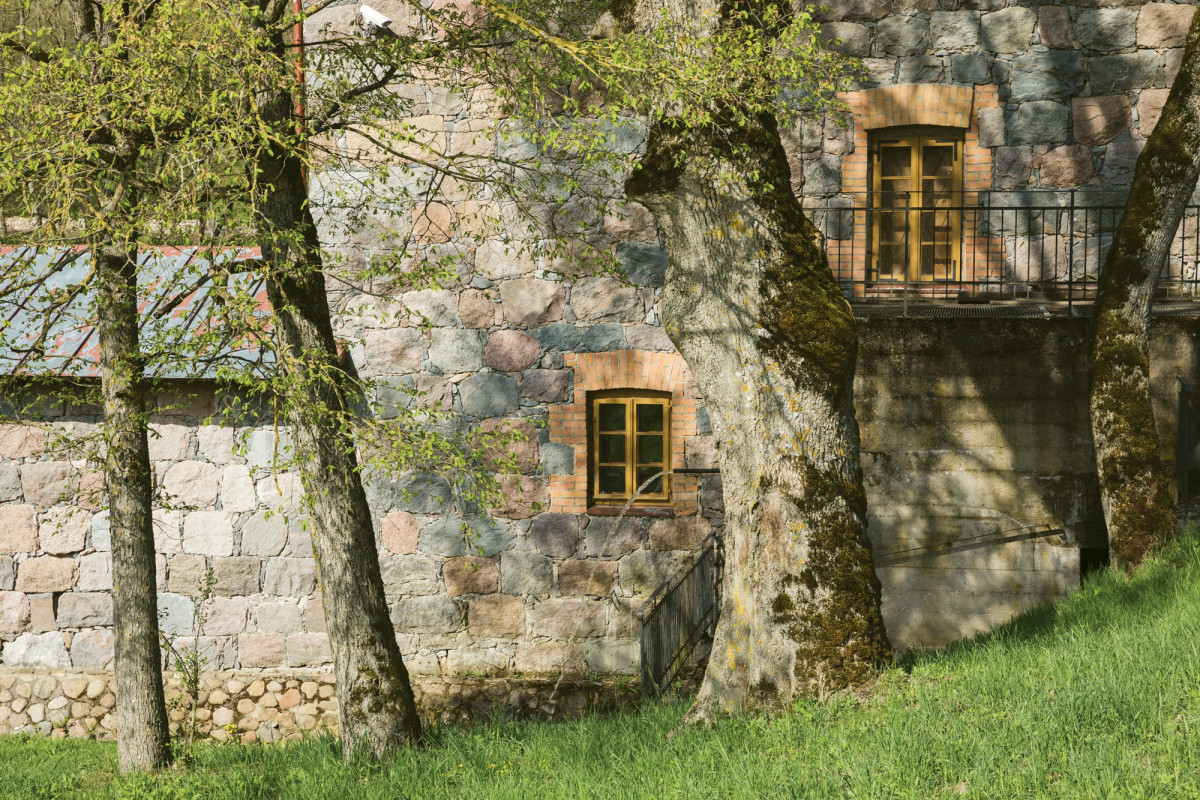 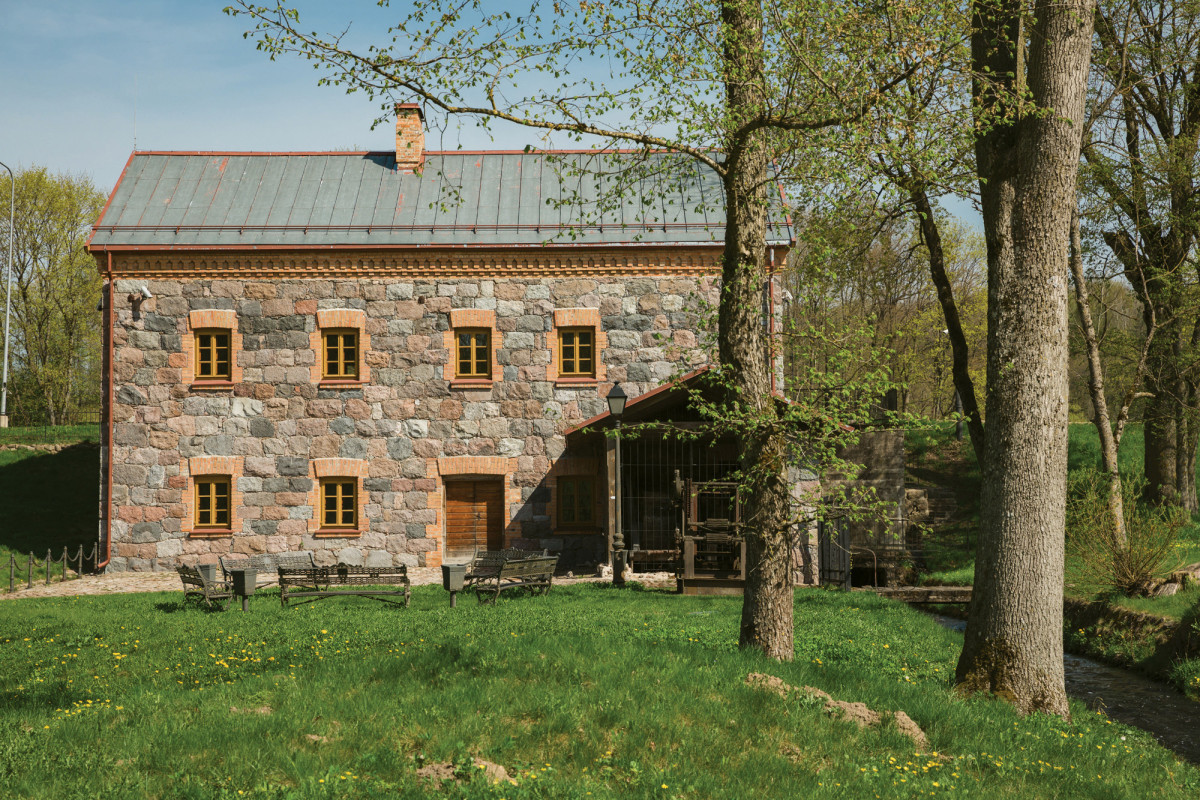 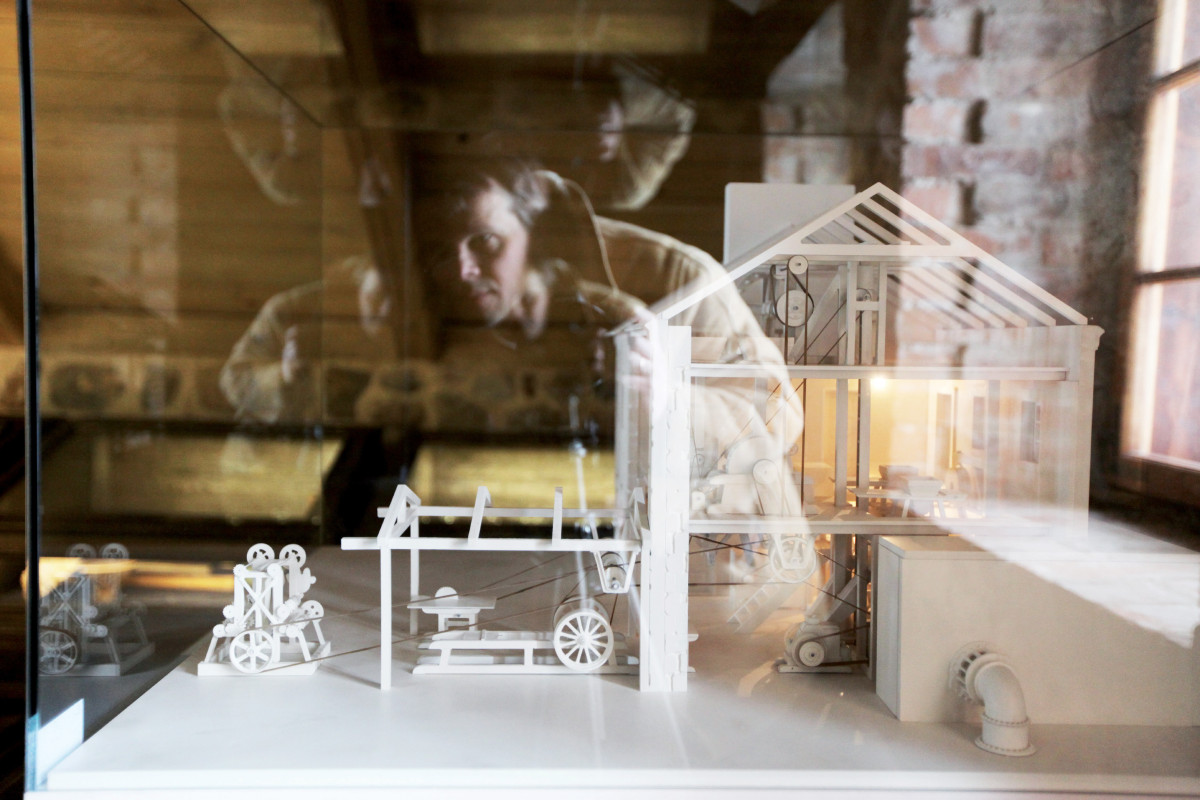